Luscious gluten-free berry galette has a heart full of berries and honey.

Galette. The word which commonly refers mainly to certain pies is associated in my mind with a crazy person. As “galen” means “crazy” in Swedish and “galette” could then easily be a crazy person in Italian, or something.

In my head I see a passionate woman with a messy hair and flour dust all over her face who is so crazy about pies that she doesn’t have time to polish it and fiddle with it, so she just mixes whatever fruit or berries she can find, throws the fillings in the center of the dough and sort of slaps the sides in the middle so that the pie barely keeps it’s form and then swooshes it into the oven! And when the pie is done, she eats it while still standing in front of the kitchen counter with her apron on. Sucking her fingers in between devouring because the pie is still way too hot, but at the same time way too tempting and delicious for her to keep her fingers away from it.

Well, the reality is much more boring, and galette means just a flat cake, usually a rustic berry or fruit filled pie. Or quite surprisingly, a thin man. But not a crazy baker. Only in my head. And possibly in yours too now.

So with that image in your mind I suggest you to try this luscious gluten-free berry galette that is super simple to make. And even though nothing usually beats freshly baked pies this pie is actually maybe even more delicious if you happen to have the willpower to save it for the next day.

When I did the first batch I savored it immediately.

Yes, with my apron on, in front of the oven. Yes, I am the messy crazy baker lady described. Yes, you already knew it, I know.

But, with the second batch I managed to save a few pieces until the next day. And boy was it moist and tasty then!

Next I’m going to make one pie to be eaten right away and one to be saved until the day after. I’m also planning to try this base with peaches and raspberries and with apples and cinnamon. Strawberries & rhubarb I already tried, and It was heaven! Pears and figs would work with this one too
And why not also savory fillings! Like mushrooms and onions, or roasted vegetables and herbs. Or squash and ricotta!

Ok, apparently my summer is going to be just totally “galette”. Hopefully yours too!

Try this galette for example with vegan vanilla ice cream, they are match made in heaven! Healthy ice cream recipes can be found in our Kind Ice Cream for You eBook. 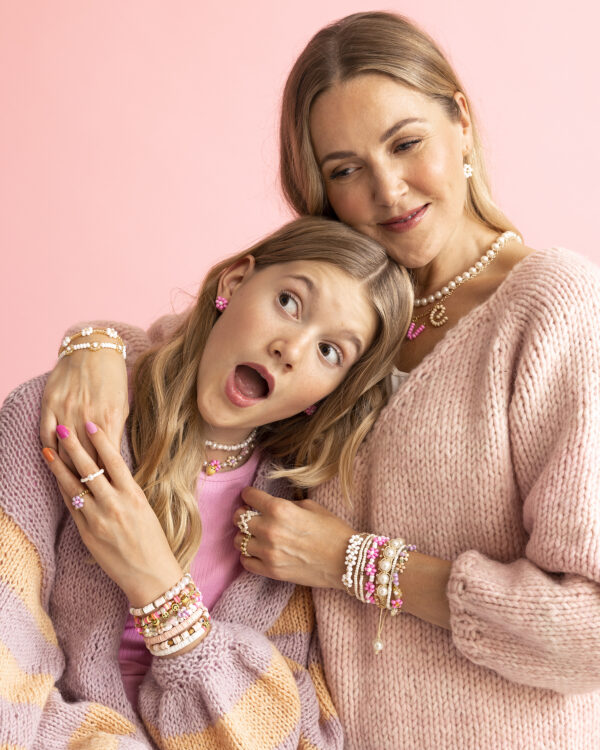 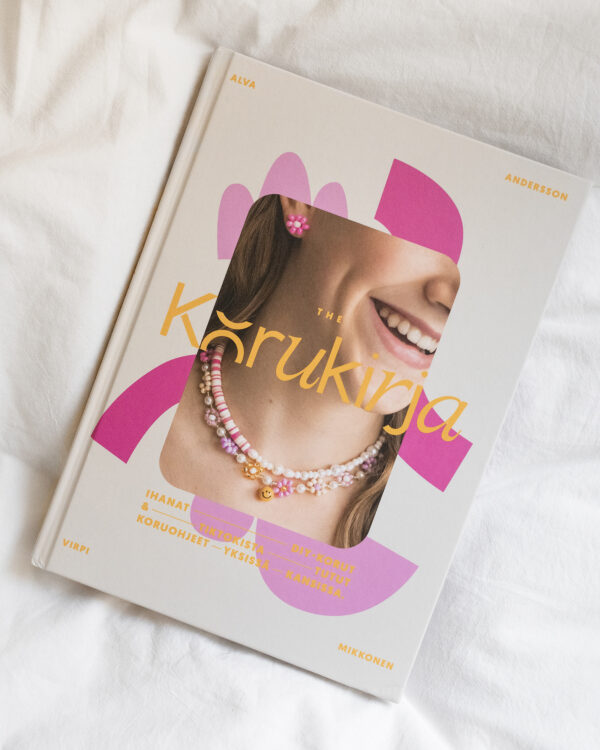 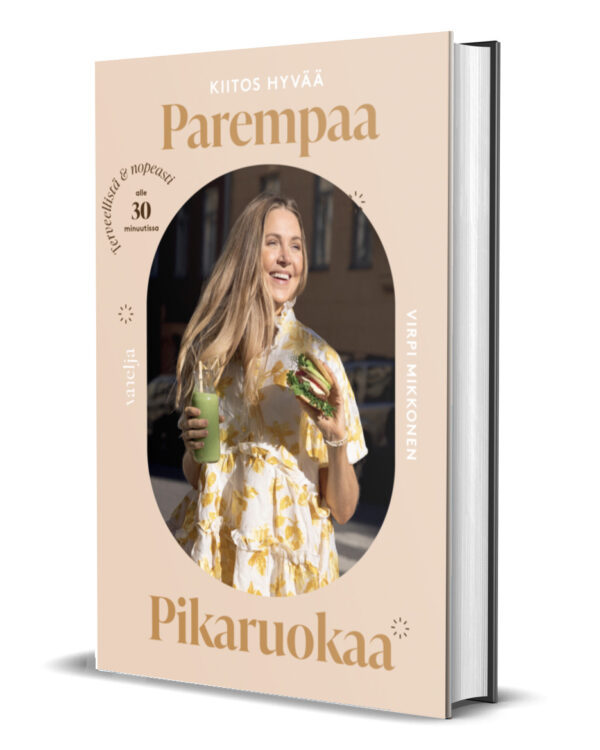 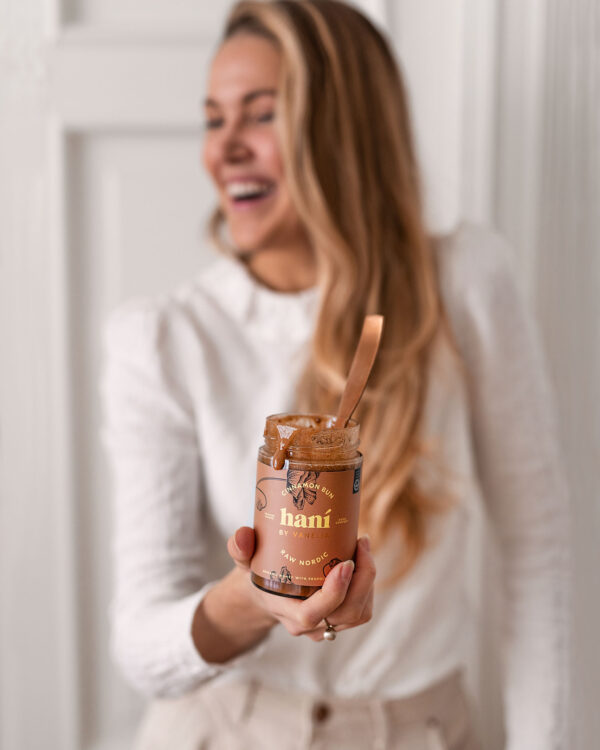 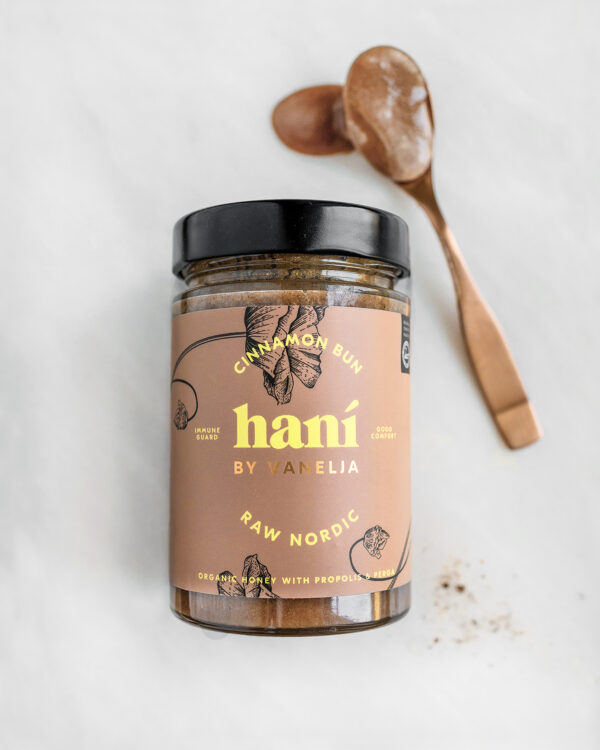 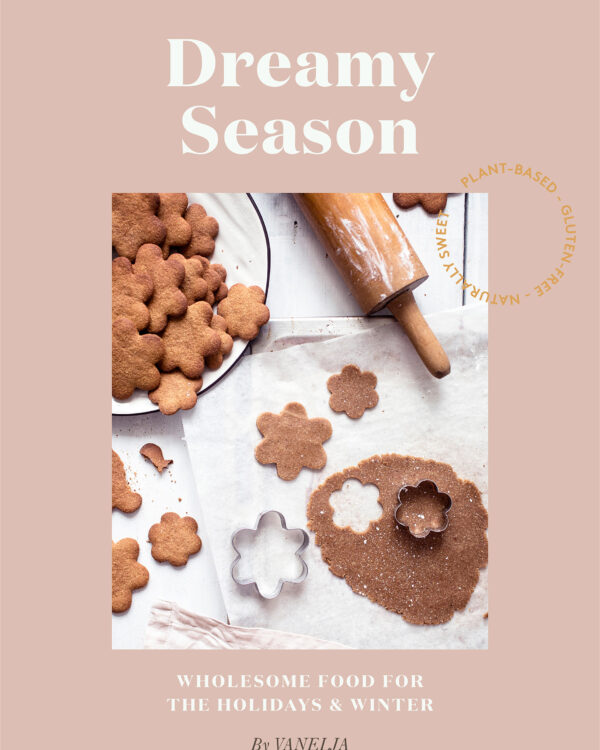 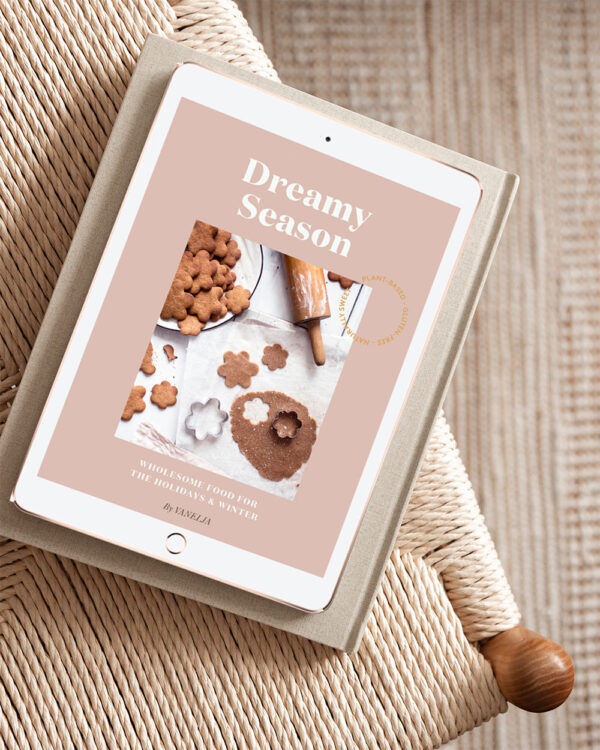 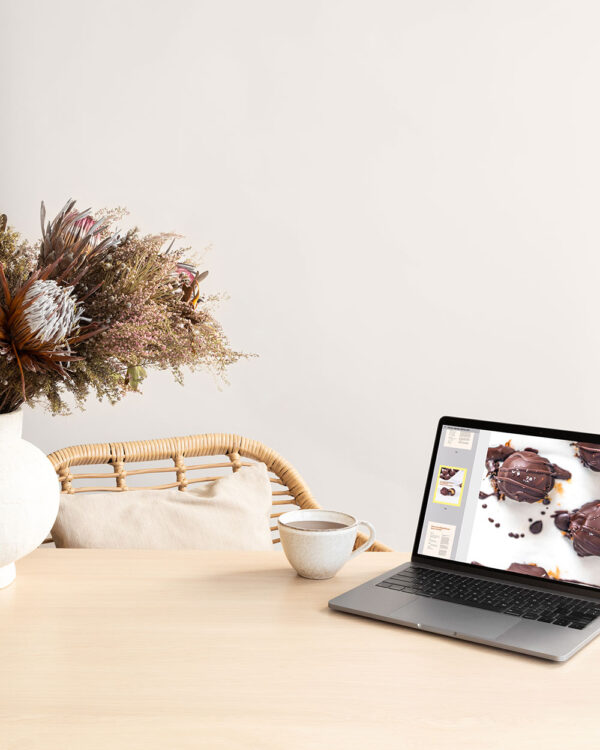 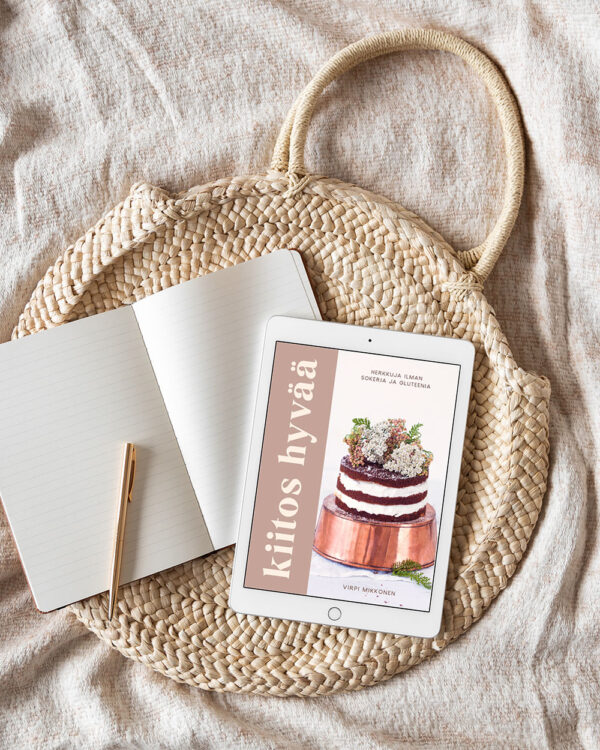 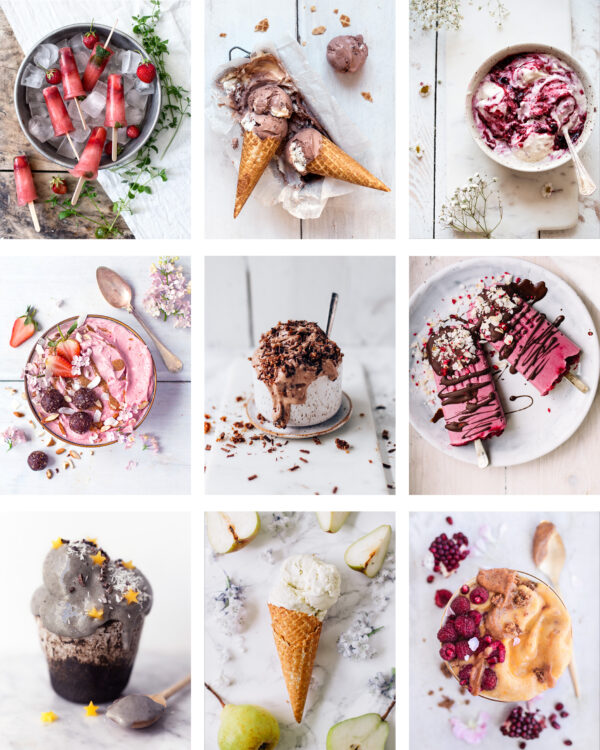 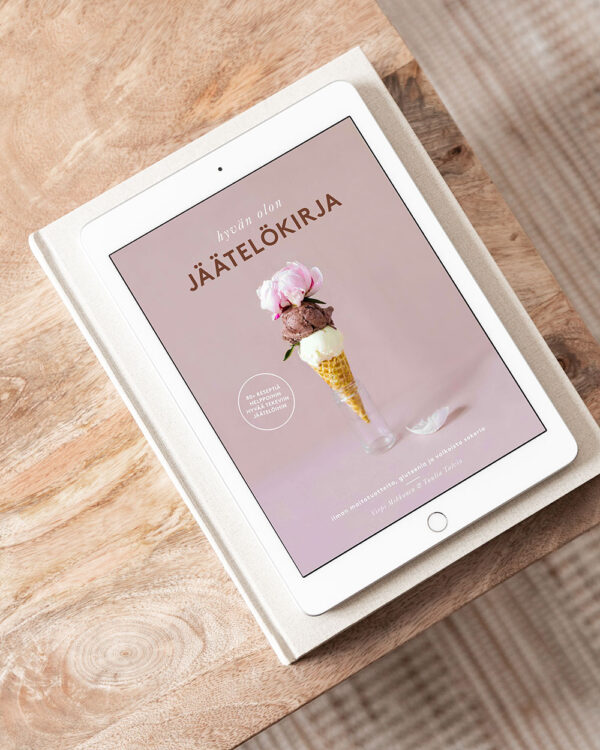 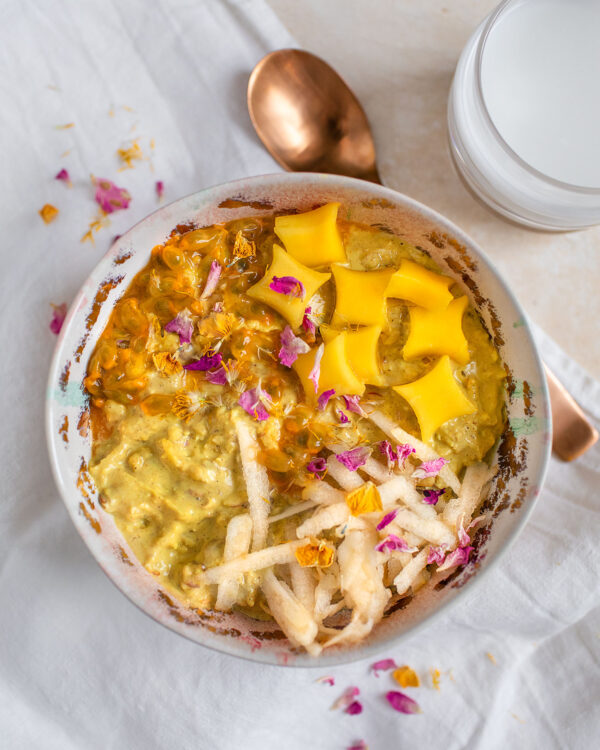 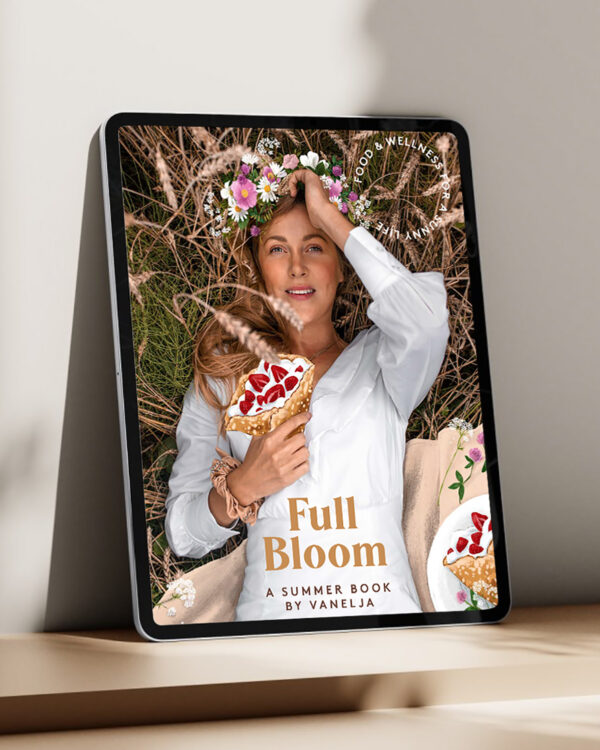 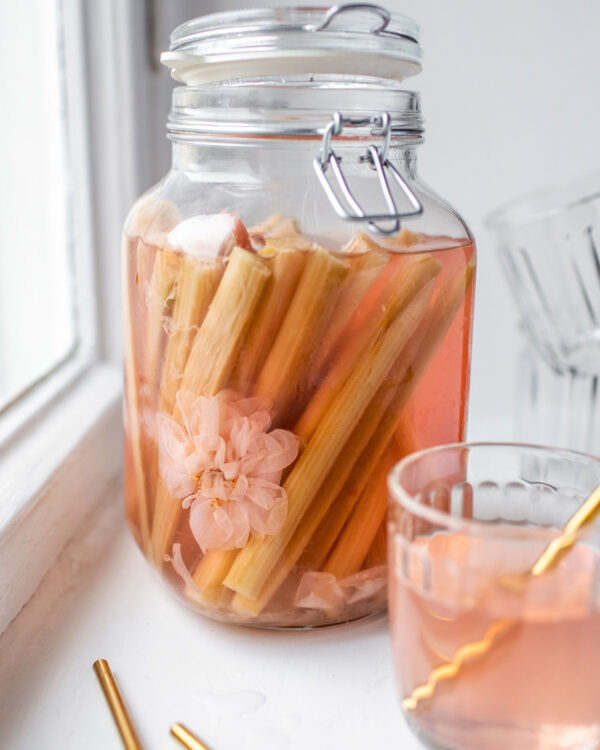 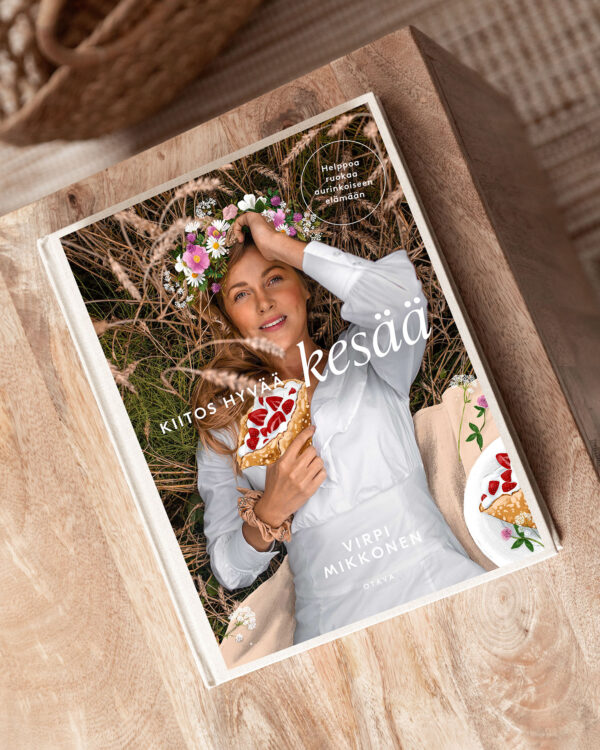 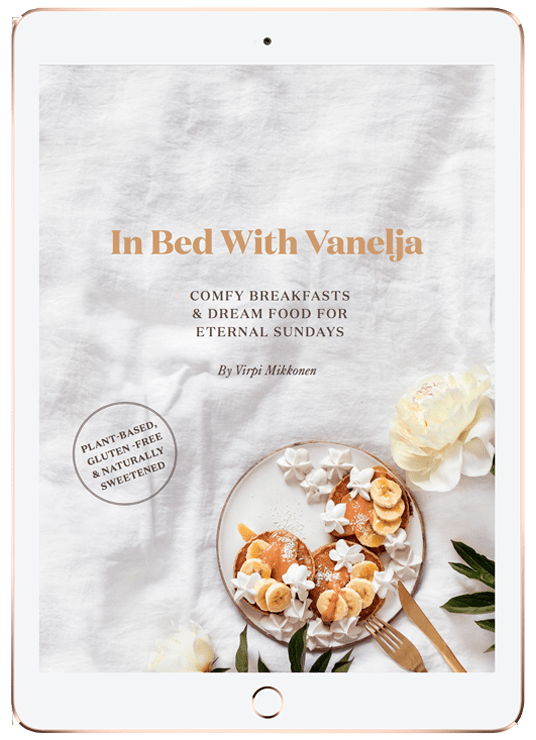